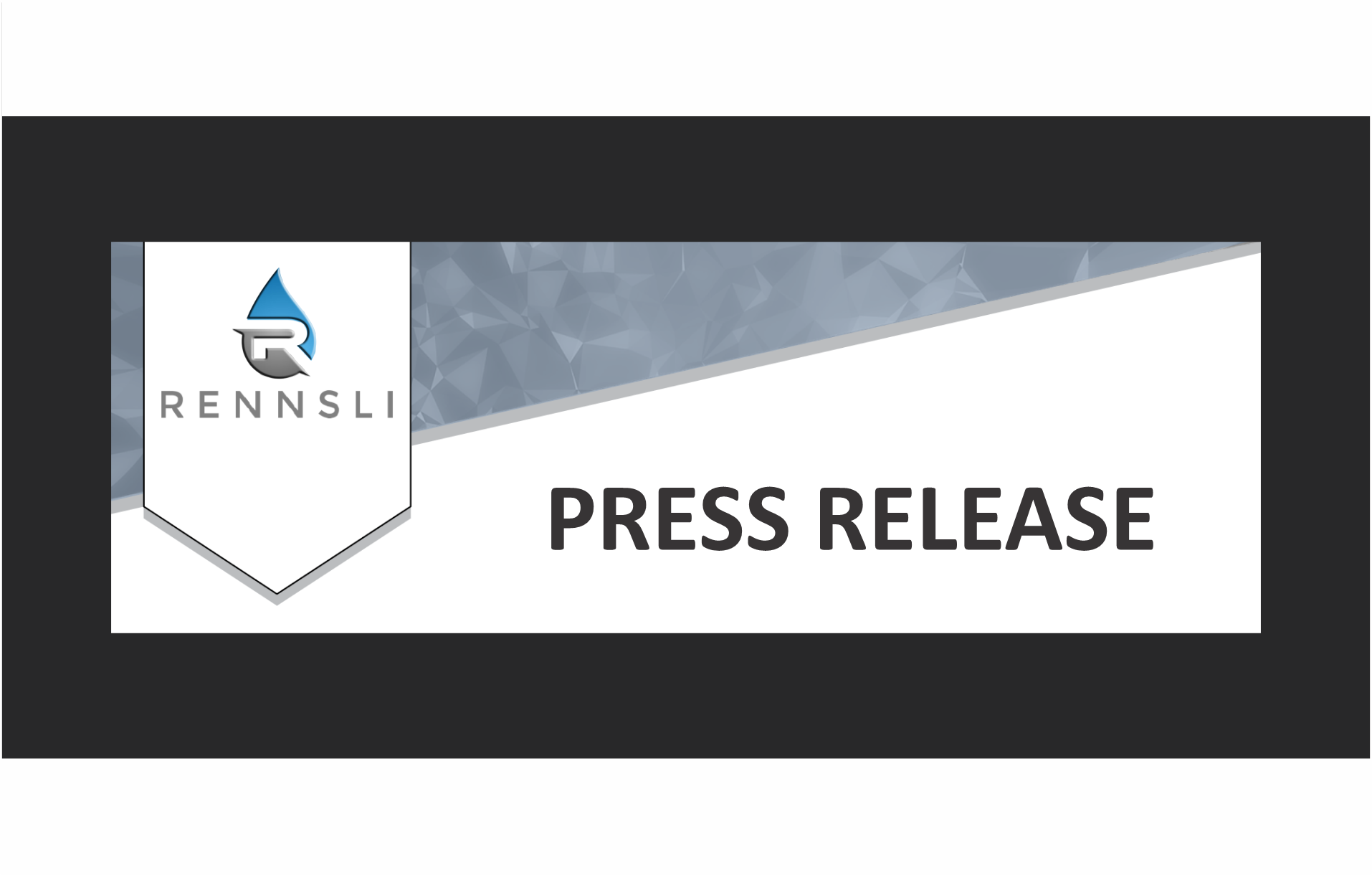 Orem, Utah – April 17, 2020 – Rennsli Corp., a manufacturer and supplier of fuel catalyst additives, announced today that it has filed a patent infringement suit in U.S. District Court for the District of Utah against Combustion Technologies USA LLC, Brett C. Winberg, and Boost Performance Products Inc. The suit alleges infringement of Rennsli’s U.S. Patent No. 7,959,693 entitled “Combustion Catalyst Carriers and Method of Using Same” invented by Wes Parish, Ph.D. and Michael Thompson, Ph.D. of Parish Chemical Company.
The suit alleges that Winberg, Combustion Technologies and Boost Performance Products infringe Rennsli’s patent by selling tableted and powdered forms of a ferrocene-based fuel additive under a number of names, including CleanBoost.
The Complaint asserts that starting in 2009, Rennsli was Combustion’s sole source for all US-manufactured products sold under the CleanBoost names (CleanBoost Maxx, CleanBoost Diesel, CleanBoost Plus and Snocat).
All that changed in 2017 or 2018, when Combustion Technologies decided to cut “Rennsli out of the supply chain and manufacture its own solid fuel additive products instead of purchasing them from Rennsli,” the Complaint alleges. Rennsli obtained a sample of Combustion Technologies’ product from Boost: “The product obviously was not manufactured by Rennsli as the product consistency was poor, the weight of the powder was falsely stated on the invoice, and the heat seal on the bag was different from that employed by Rennsli,” the Complaint states. The lawsuit further asserts: “Winberg has represented, and continues to represent, to Combustion Technologies customers and potential customers that he is the inventor and manufacturer of Rennsli’s patented products and that Rennsli’s products are a ‘knock-off’ of Combustion Technologies’s products.”
The lawsuit requests damages against Winberg, Combustion Technologies, and Boost Performance Products for all of its infringing sales, asserts that the infringement has been “willful,” and requests that the three defendants be ordered to pay treble damages, pay Rennsli’s attorneys’ fees, and be permanently enjoined from infringing Rennsli’s Patent.
About Rennsli: Rennsli manufacturers sell the FEROX fuel catalyst additive and PULSE POWER BOOST fuel boost catalyst. Rennsli’s patented fuel catalysts were invented and patented by Dr. Wesley Parish, a consultant on solid fuels for military missiles and aerospace rockets. Rennsli’s Advanced Fuel Catalyst Technology is available in liquid or solid form in large volumes for large commercial or industrial clients and governments worldwide.

For more information click the links to see our Press Release: